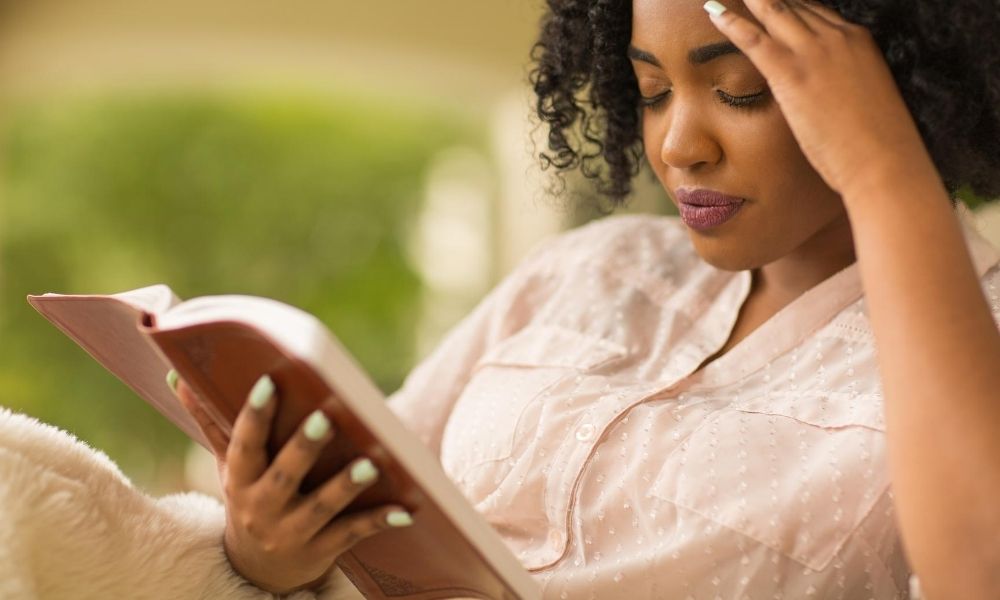 Who Was King James?

Originally crowned as King James VI of Scotland, the man who would later sponsor the translation of the King James Bible was not originally in line to become king of England. He ruled Scotland at the same time that the last heir of Henry VIII, Queen Elizabeth I, ruled England. As Elizabeth’s health waned, and as she had no husband nor children, she began to look further up her ancestral lineage for a successor. James’s great-grandmother, Margaret Tudor, was Henry VIII’s sister, allowing James to take the throne and re-crowning him as King James I of Scotland, England, and Ireland.

Under King James’ rule, the translation of the King James Version (KJV) was sponsored and finished. It was translated into English at the Puritan’s request, enabling anyone to read The Bible without scholarly knowledge. The spread of the KJV’s influence accelerated following the beginning of English colonization in North America and the creation of Jamestown and the Virginia Colony.

Under the reign of King Henry VIII, the translation of The Bible was punishable by death as per the authority of the Pope. However, a scholar known as William Tyndale began work on his English translations anyway, working off the basis created for him by previously executed scholars, including John Wycliffe. Though Tyndale was eventually executed, King Henry VIII used his work to publish the Great Bible’s translation, following his separation from the Roman Catholic Church. However, after King Henry VIII died, Queen Mary I returned the Church of England to a strict Roman Catholic rule, thereby destroying the progress of the Reformation.

Before the KJV was created, the most popular English translation of the Christian Bible was the Geneva Bible. The Geneva Bible was created in Geneva, Switzerland, by English dissenters who fled from Queen Mary I’s strict laws against religious reformation. Due to the dissenters’ existing opinions on government and royalty, their annotations and some translations reflect anti-governmental bias, thus making it unsuitable for the English church. King James’ desire to unite the Anglican Church of England and please the Puritans brought about the decision to create a new translation of the Bible—the King James Authorized Version.

Queen Elizabeth I attempted to sponsor a retranslation of The Bible to be used instead of the Geneva Bible, at that time known as the Bishops’ Bible. This Bible, however, was not as successful as the KJV and died out long before the inception of the KJV. The Bishops’ Bible was rather inaccessible to the everyday man, due to its high price and extreme size. The Geneva Bible remained the most popular choice in England until the KJV’s publication, at which point King James banned the English publication of the Geneva Bible in preference to his Authorized Version.

In order to translate The Bible in its full glory, King James I established several translation committees that were each dedicated to several portions of the Bible. He recruited at least 54 scholars and divided them into six main translation committees. The First Westminster Company was tasked with translating Genesis to 2 Kings, the First Cambridge Company with 1 Chronicles to the Song of Solomon, and the First Oxford Company with Isaiah to Malachi. Additionally, the Second Cambridge Company was tasked with the Apocrypha, the Second Oxford Company with the Gospels, Acts, and Book of Revelation, and the Second Westminster Company with the Epistles. No annotations or median notes were allowed by the translators, so as to set it apart from the Geneva Bible.

Richard Bancroft, archbishop of Canterbury, oversaw the whole translation. Bancroft was in charge of selecting the teams of translators and was overall deemed responsible for the project.

The King James Version was a massive undertaking, with a high risk of backfiring, due to the turbulent nature of the Church at this time. The project was finished and published in 1611 in both loose-leaf and bound formats. However, it was still largely unaffordable by the common man. The KJV did replace the Bishops’ Bible in the Church of England, but it was not until the mid-17th century that it became popular among other groups of people. This was due to its use in the Book of Common Prayer and the then-recent availability of more affordable publications. Eventually, the lack of annotations proved to be a beneficial choice for readers, as the Geneva Bible’s marginal notes soon fell out of favor.

Changes To the Text

By the 18th century, the King James Bible had been reprinted many times by careless publishers, some of which caused infamous misprints and errors. In 1769, Oxford University sought to standardize publishing of the KJV and update the language from Medieval English to a more modern vernacular. For instance, Medieval English often replaces the letter “u” with “v” and vice versa, and the original letter “s” sometimes looked more like a long “f” without a line in the middle. Words with an extraneous E at the end were changed to the modern spelling, as with “speake” to “speak.” Overall, the tome was re-published to improve readability and authority, causing its popularity to surge further into the mid-20th century.

Overall, publications of the KJV haven’t changed drastically since its creation, which only adds to the worldwide appeal. When you begin reading a King James Bible, it’s as if you are experiencing how people 400 years ago learned The Bible. The phrasing remains as close to the original translation as possible, and the stories haven’t changed from their original meanings. Though the books of Apocrypha were translated in the first edition, they are not always included in every modern copy.

Scholars over the years have attempted to add their commentary to the King James Bible, including C.I. Scofield, who published his commentary at the turn of the 20th century. His work is widely published and read by those interested in scholarly notes. King James Reference Bibles have also risen in popularity, along with the creation of the Thompson Chain Reference System in the early 20th century, which allows a reader to flip through and reference passages with ease.

Knowing the story behind the King James Bible helps us understand the risks that were taken to provide the backbone for English Bible studies as we know them today. When you’re looking for a KJV Bible for sale that offers everything you need in a Bible, the KJV Store has all the options you need